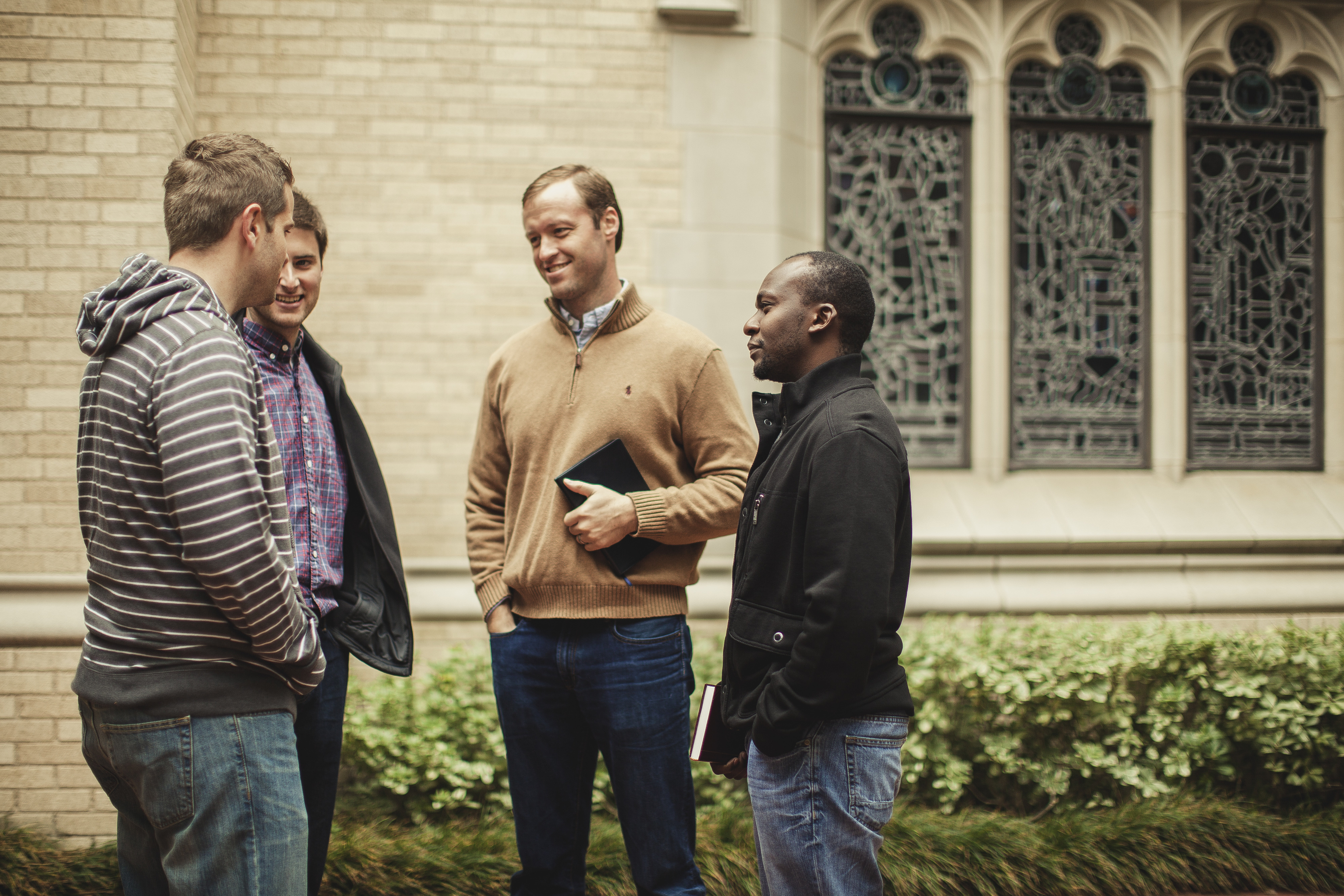 During this season of the pandemic, I’ve been finishing up my certification as a Church Consultant. I’ve found the online courses to be very insightful and affirming regarding many of the challenges our congregations face- especially in relation to engaging volunteers.

The top barriers identified as keeping churches from growth were delegation, empowerment and  micro-management. All three of these barriers are related to trust.  Strangely enough, these are topics I’ve addressed for years in regard to member engagement. So let’s dig in.

In many of our WELS congregations the pastor is seen as responsible for everything. Or at least he and / or some of his members think the pastor is. I recently spoke with a pastor who has invited me to speak at his church regarding engaging more members in ministry. He drafted the invitation, contacted me making sure it aligned with my presentation, emailed it out and was soliciting the RSVP responses from over 20 individuals and their spouses. I hope he isn’t coordinating the food. Now, would you think this is the responsibility of the pastor? Perhaps if he was in a small church?  Would you be surprised if I told you he had two secretaries, a stewardship committee and over 1250 members in his congregation?

The question I always pose back to pastors and lay leaders in situations like these is, “Why are you doing what others can do and not doing what only you can do?”  I also take time to walk alongside pastors and ask them to work through our tool, “What’s On Your Plate?” Often pastors slip into being the doers instead of the equippers.

Now, why do I tell you this? Certainly not to make that pastor feel bad. But often, the problem starts at the top. Usually, these men just have a servant heart. But, sometimes it’s more. Sometimes, someone’s dropped the ball and the pastor’s been burned before. Sometimes, the pastor just needs to know it’s going to be done right. Done his way. (We might recognize that as control.) And sometimes it just easier to do it yourself. Don’t be fooled into thinking that it is just the pastors in our churches that do this. It’s the ministry leaders too.

Patrick Lencioni, in his book “Five Dysfunctions of a Team” identifies absence of trust as a key dysfunction for all organizations. He says everything else is built off of trust. So if I were to ask you, where does a lack of trust come from, what would you say?

My first inclination would be to say fear. Sometimes pastors and leaders can fear if they hand off a responsibility and it is done poorly they will be disappointment and it may be a poor reflection on them.

Sometimes they can also fear someone else’s success. A lay person may actually be better qualified than the pastor and possibly unintentionally make the pastor look less than competent in a specific area.

My general go to verse is “Now you are the body of Christ, and each one of you is a part of it.” 1 Corinthians 12:27 Not any one person is designed to do everything alone.  One pastor announced to me that if he told his congregation that he wasn’t gifted at outreach he would fear for his job. Not a single person on this earth, other than Jesus Christ himself, possesses all of the spiritual gifts needed to build up the body of Christ. And yet, we see so many attempts at solo ministry.

Brene Brown in her recent book, “Dare to Lead” talks about the importance of relationship building in regard to trust. She described building trust as a series of small acts experienced throughout a relationship. She shares a conversation with her daughter about adding marbles to a jar as an example of building trust. After small experiences one marble is added. After more significant events multiple marbles may be added. But then the conversation turned to how do we lose trust? Often trust is lost quickly and abundantly. Many if not all of the marbles are removed from the trust jar. So how do your pastors and your leaders build trust with people?

Trust is defined as a firm belief in the reliability, truth, ability or strength of someone or something. It means we have confidence, faith or hope in someone.

One of the books I was required to read for my certification was the Interventionist by Lyle E Schaller. In chapter 7, European or American he points to the demarcation of where the roots of a church come from. He wrote,

“At least a few readers will argue that the number one distinction in the American religious tradition is built on a high level of trust in the laity, while the European religious heritage is organized on the principle that only some of the clergy and a few of the laity can be trusted.

So, is your congregation built on trust or distrust?

Trust is something that is modeled and learned from others. So, please don’t be disappointed in your pastor or in your leaders rather have a conversation with them around the idea of trust. Much of the fundamental breakdown in congregations start with this systemic issue.

So can you see how easy it is for micro-management to slide in as a trust problem as well? Check out our 12 Signs You Might Be a Micromanager.

If we don’t know people well it’s hard to trust them. When considering collaboration or partnering with others in ministry the four most common elements needed to develop trust are competence, reliability, integrity and communication.

People and relationships have to be valued over tasks. Pastor and church leaders need to be establishing and engaging in relationships with people outside of Sunday morning- and let’s face it, with Covid, that’s becoming more and more difficult. Engaging, equipping and empowering people doesn’t happen if we don’t know them. Trust them. And trust them with our reputation. Building trust requires partnering with people. Walking alongside them for a period of time. Sharing responsibilities. Observing their abilities and handing off the responsibilities when the person is ready. Is it time consuming? Yes. But ultimately, it multiplies ministry. If you’d like to learn more about how to engage members more effectively check out our website for upcoming events. Or better yet, send me an email @ lori.lorig@faithunleashedconsulting.com

God’s blessings to you my friends!